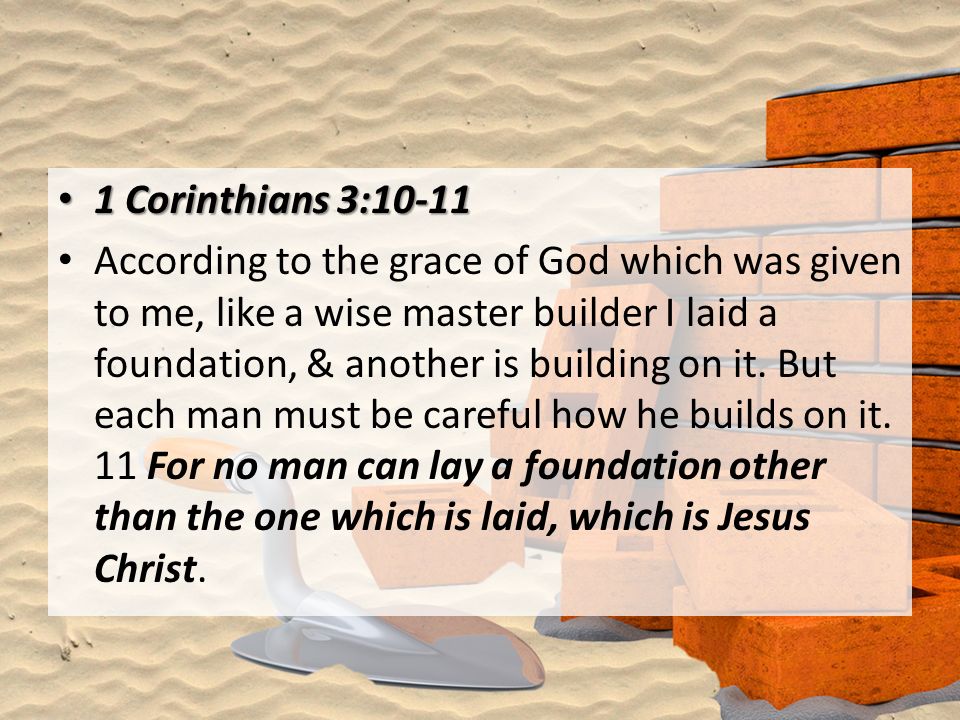 In chapter three of the book we are currently studying, the apostle spoke of the partyism of the Corinthians (1Cor. 3:1-3).  They were evaluating their ministers, placing one above the other, and identifying with whom they felt was better minister, and were puffed up about such minister, against one-another (1Cor. 3:4).  They did not buy the humility of these ministers.  So, he argued against their behaviour  by showing that they (the ministers) were just nothing but instruments that God raised and used (1Cor. 3:5-6).  So, it was not the ministers that were anything, but God who raised and used them to achieve the necessary objective (1Cor. 3:7).  This is humility indeed on the part of the ministers.

Similarly in chapter 4, the apostle enjoined these Corinthians to see them (the ministers) as ministers of Christ and stewards of the mysteries of God (1Cor. 4:1).  He further condemned evaluation and judgments, noting that he himself, (despite all his knowledge) knew nothing by himself (1Cor. 4:4).  This again is proof of humility on the part of these ministers.

Now, in 1Cor. 4:6-8 (our text), the apostle referred to the above points on the humility of the ministers and showed that he said those things in the interest of the Corinthian church, to challenge them to humility through that of the ministers.  He urged them to learn through them, not to think of any person above that, which is written concerning men, so as to avoid being puffed up about one minister or about themselves against one-another (vs. 6).

It is pertinent here to note a few things written beings’ weakness generally, and about believers’ insufficiency generally, so as to enable us accept the injunction on humility:- “All flesh is grass, and all the goodliness thereof is as the flower of the field; the grass withereth, the flower fadeth …….; surely the people is grass” (Isa. 40:6-7).  “And if any man think that he knoweth anything, he knoweth nothing yet as he ought to know” (1Cor. 8:2 cp. Rom 12:3).  “We know in part and do prophesy in part” (1Cor. 13:9).

It is note-worthy that, humility of the church was not only enjoined to the Corinthians, but also to the Ephesians, the Philippians and generally by apostle Peter (Eph. 4:1-3; Phil. 2:1-3; 1Pet. 5:5), and that the self humbling of Christ is th standard (Phil. 2:5-8).

Further, in the apostle’s charge to humility and condemnation of puffing-up, he put up a strong argument to knock his point home.   “Who made one to differ (in knowledge, wisdom, or whatever quality) from the other, if not God, and what does one have that one did not receive from God” (1Cor. 4:7).

In fact, if this truth is accepted and assimilated by all and sundry in the Church, there can never be any puffing up, comparisons, judgments, and the like anymore.