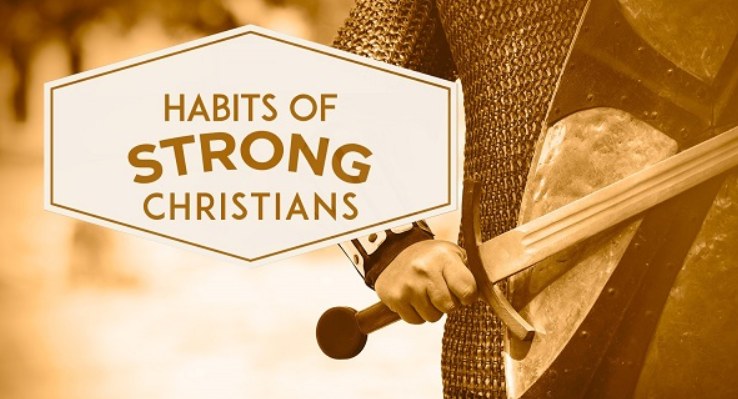 By being not ashamed of the gospel, Apostle Paul fulfilled Old Testament prophecy that says that those that believe in the sure foundation (the gospel) shall not make haste ( Is. 28:16), or shall not be ashamed (Rom. 9:33; 1Pet. 2:6). These Scriptures show that the power that brings salvation is facilitated by the preaching of the gospel not by Church leaders only, but by everyone that has become born again and is established by the Holy Ghost (cons. Acts 1:8).

The Lord on His own part for them not to be ashamed of the gospel, confirmed their preaching with signs following. They preached and demonstrated the power of God (Matt. 16:15-16,20; Heb. 2:3-4).

In any local assembly where the number of people that are really preaching the good-news is few, numerical growth will be very slow. No matter the scope and success of evangelical rally or crusade by a local assembly, if nothing is done to establish the people that were won during the crusade, if the people doing the follow-up lack the power that the gospel goes with, numerical-growth will still be lacking and everything spent for the crusade will be a waste (cons. Rom. 1:10-11). That which Paul the apostle wanted to do for the believers in Rome was what gave a boost to the evangelical work of the church in Thessalonika (cons. 1Thess. 1:5-9).

Having heard these, who among us will like to continue preaching a gospel that yields little or no result?