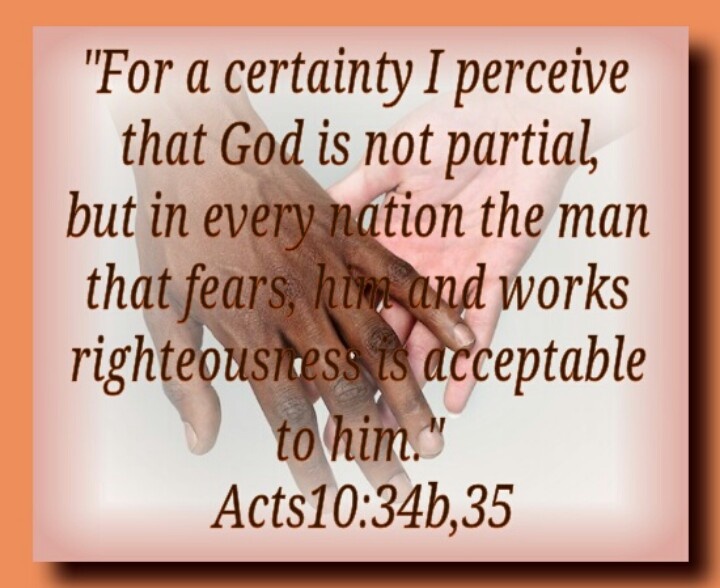 Possibly, the Jewish members of the Church in Rome, were nodding their heads as the first chapter of Paul’s epistle which condemned the idolatry, immoral practices and other sins of the gentiles were being read to them.

Then came in chapter two where he showed that the Jews were equally guilty, and had need of salvation. The tune of Paul’s letter in these verses indicates that the Jews were exempting themselves from the Judgment to come (Rom. 2:1-3). They thought that the special favour they had with God and the fact that they had the law was enough evidence of their righteous living. Yet,  John the Baptist had earlier challenged this presumptuous attitude in his day (v. 4; Matt. 3:5-9).

In the days of Paul the apostle, it could be said that there were three races in the world: the Jews, the Gentiles, and the Church of Christ. In our text, the apostle was talking to members of the Church. It then means everybody (Christians and non-Christians) will be judged by God who has no respect of persons (v. 5-11).

Do you think I cannot call on my Father, and he will at once put at my disposal more than twelve legions of angels?
Matthew 26:53